Professional Experience
Since becoming President, Louis Snyder has continued to provide leadership qualities so as to more fully develop the organization’s infrastructure in becoming a successful Military Exchange Sales representative Agency. The company employs 30 administrative and senior sales management personnel within the Virginia Beach and Dallas corporate offices, and an additional 140 field sales and merchandising professionals who frequent U.S. Military Exchanges within 15 countries while servicing our impressive portfolio of national brands.

Prior Experience
Louis worked part-time in his family’s department store (L.Snyder’s - Norfolk,VA) and at U.S. Sales Corp until he graduated from high school. He joined his family business on a full-time basis directly after fulfilling his university and active duty requirements in the USCG, where he continued his USCG Reserve status until 1975. He has held positions within the U.S. Sales as a Sales Representative, National Sales Manager, Vice-President, prior to his appointment as President/CEO.

Other Activities
Louis has been very active on local committees and boards, has served on the “Exchange Council” for the American Logistics Association (a global Military Exchange Trade Association), as well as past President of the Friends of Aiglon College, USA. He recently retired as the global President of the Aiglon College Alumni Eagle Association after 10 years and served for two terms on its Board of Governors in Switzerland. He continues to be a Board Trustee. Louis is an accomplished snow skier, an avid tennis player, and a long-term member of the Cavalier Golf, Yacht and Racquet Club (Virginia Beach).

Other Personal Information
Louis is married to Caroline Snyder, and proud father of three daughters Olympia, Mackenzie and Michelle, and stepdaughter Alexa and five grandchildren. Both Olympia and Mackenzie actively work in the family business as fifth generation employees. He is a native of Virginia Beach, VA. 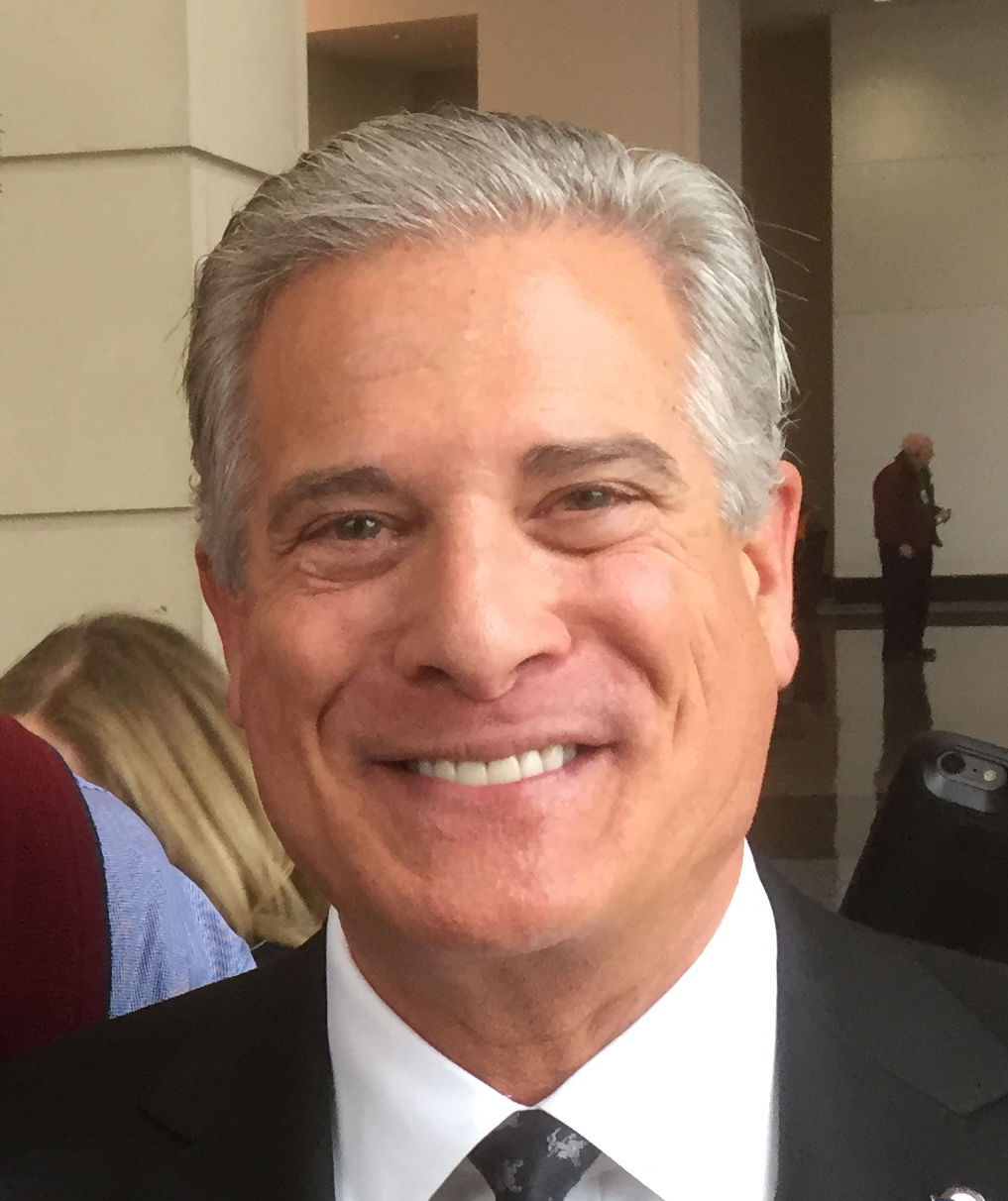